WHERE HAS THE WORKING CLASS GONE? | Bela Film
16057
portfolio_page-template-default,single,single-portfolio_page,postid-16057,b_,bv_,ajax_fade,page_not_loaded,,qode-child-theme-ver-1.0.0,qode-theme-ver-7.7,wpb-js-composer js-comp-ver-4.12,vc_responsive

WHERE HAS THE WORKING CLASS GONE?

The film was in production from May 2009 till May 2010. By the end of May 2010 there were 98,401 people registered on the Labour Exchange list, which is 16.4 % more than in May 2009.
These are stories of few unemployed people who volunteered, through documentary auditions held at various Employment Offices, to appear in front of the camera and tell their stories. Are they slaves to their own country, as one of the audition participants put it? 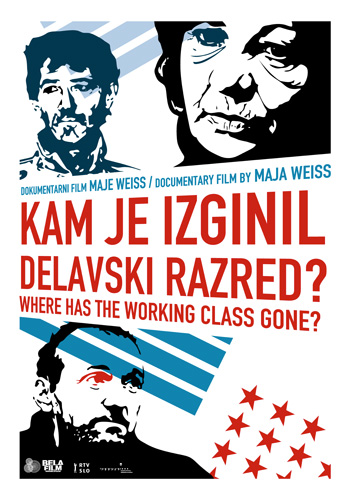