From Linz To Shanghai, From Oberhausen To Busan | Bela Film
16946
post-template-default,single,single-post,postid-16946,single-format-standard,b_,bv_,ajax_fade,page_not_loaded,,qode-child-theme-ver-1.0.0,qode-theme-ver-7.7,wpb-js-composer js-comp-ver-4.12,vc_responsive 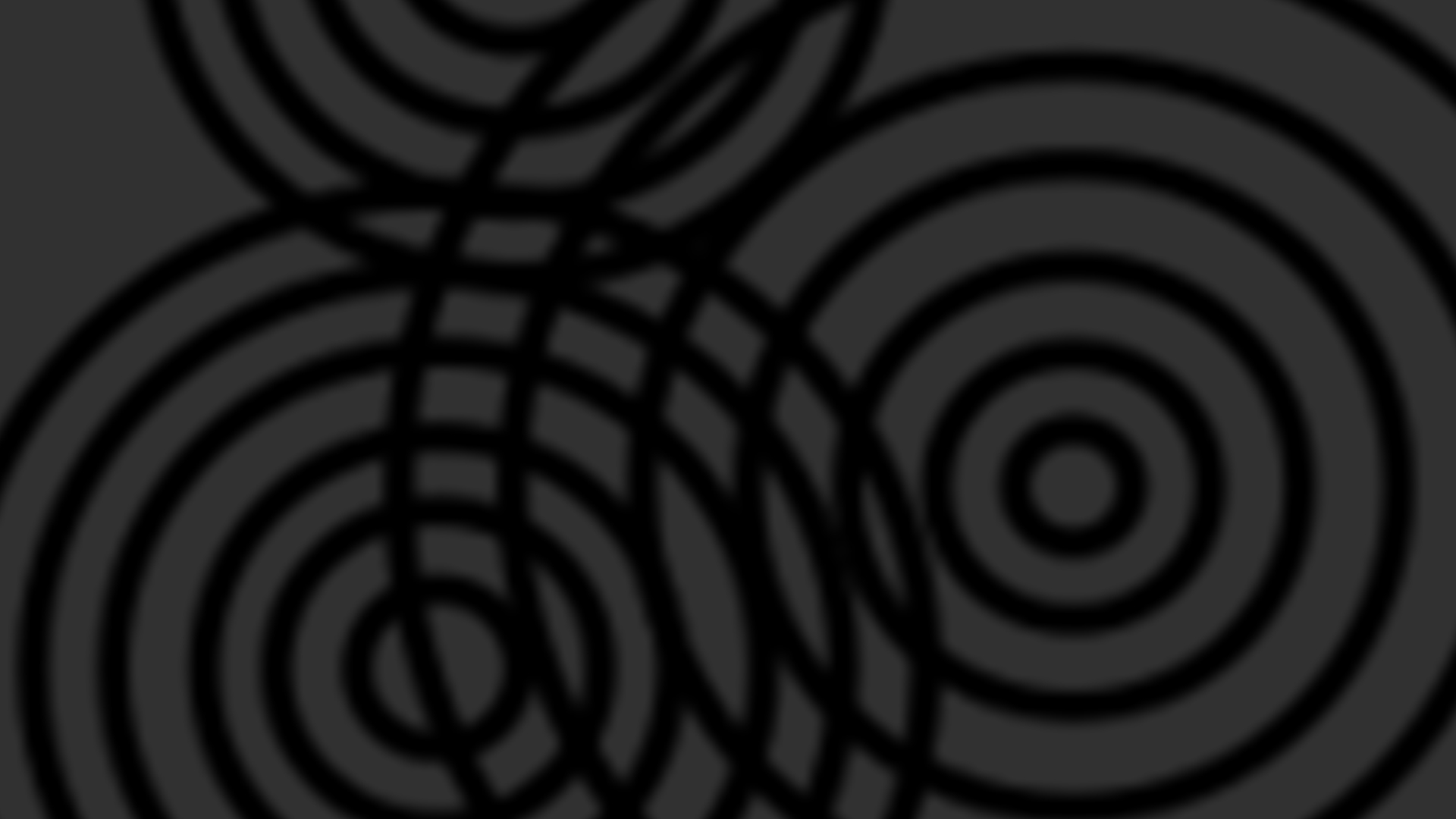 From Linz To Shanghai, From Oberhausen To Busan 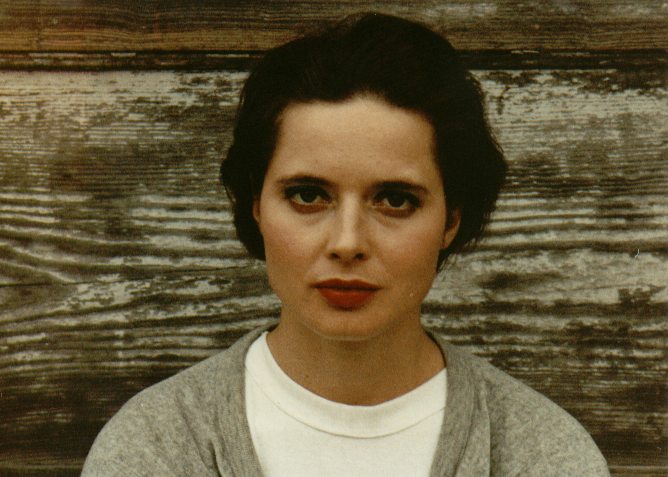 04 May From Linz To Shanghai, From Oberhausen To Busan

Having successfully travelled the better part of the hemisphere, the film Blue Velvet Revisited – ‘a meditation on a movie’ by Peter Braatz made a stop in Austria in April, at the festival Crossing Europe Film in Linz.

The international festival in Linz, running between 25 – 30 April, is a platform for emerging European film creators dealing with socio-political and youth themes. Crossing Europe is Austria’s third largest festival and regularly attracts big audiences; this year as many as 23,000.

Where is it headed next?

If you happen to be near Chicago, you can see Blue Velvet Revisited within the framework of the David Lynch retrospective running in the Music Box Theatre between 27 April and 4 May. In June comes a screening in San Francisco at the 16th San Francisco Documentary Film Festival, followed by screenings in Shanghai at the 20th Shanghai International Film Festival, the only competitive festival in China recognized by the International Federation of Film Producers Associations.

As part of a retrospective of Slovene films, it will also be shown at the Transylvania International Film Festival taking place annually in the historical capital of Cluj-Napoca.

A successful tour of international festivals is also continued by the short film A Well Spent Afternoon by Martin Turk, a heart-warming account of a father and son’s afternoon. In a selection of 7,000 applications, the film was chosen for screening at one of the world’s longest-running short film festivals, the International Short Film Festival Oberhausen in Germany, in the competitive section of Children’s and Youth Film. In June, A Well Spent Afternoon will be screened in Warsaw at the Cinema In Sneakers Film Festival for Children and Youth, and in July at 30th International Festival of Films for Children and Young Adults in Tehran, Iran, followed by screening in Korea at the 12th Busan International Kids and Youth Film Festival.

Once again, we kindly invite you to witness “the poetical memory of a sublime moment, a metaphysical observation of Peter’s experience from a legendary film set”, as Blue Velvet Revisited was introduced at the London Film Festival, announcing here the Slovene premiere of the film, which is set for 30 June at cinema Kinodvor/Kinodvorišče.

Sorry, the comment form is closed at this time.