Bela Film participates in international coproduction with the support of Eurimages 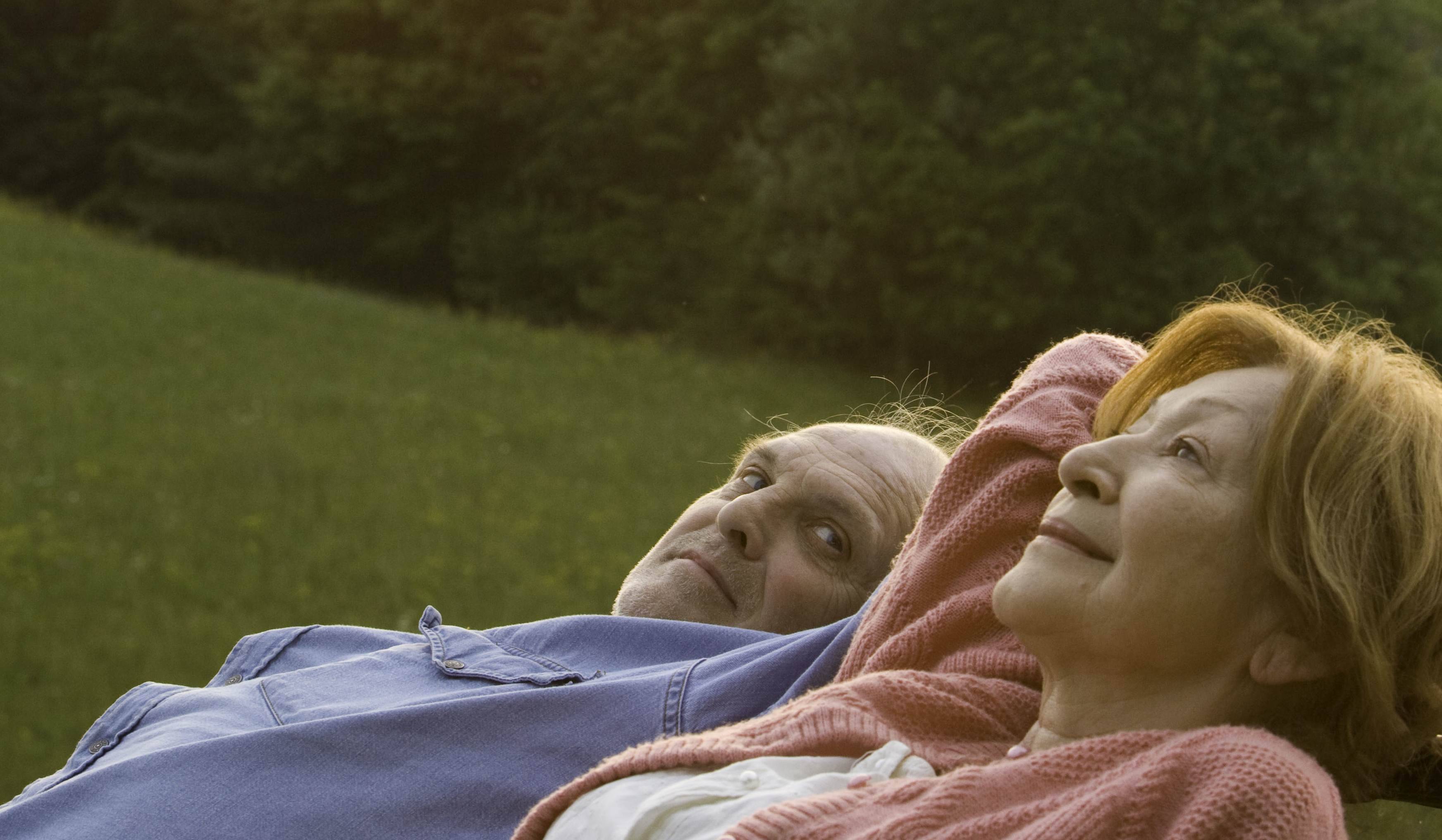 Posted at 07:54h in Uncategorized by novisplet 0 Comments
0 Likes
Share

Sorry, the comment form is closed at this time.